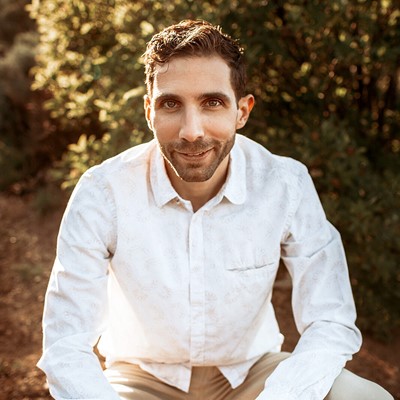 Is my application taking up too much power?

Is your application part of the problem with mobile battery life? Users consider battery life as one of the most important aspects of their mobile experience. In this session we will understand the most efficient ways of leveraging the various components in the Android platform so developers can deliver the most value to their users. After this talk, you will be able to identify areas where you can reduce your application power consumption, and how this may benefit your application performance.

Vinny is a developer relations engineer for Android. His focus areas are Android power and thermals, where he helps developers build power-efficient applications that run cool. Before joining Google, Vinny had similar roles at Lenovo, Samsung, and Vuforia working on both software development kits and hardware products in the augmented and virtual reality space. Earlier in his career, Vinny worked as a software engineer in the life sciences industry.