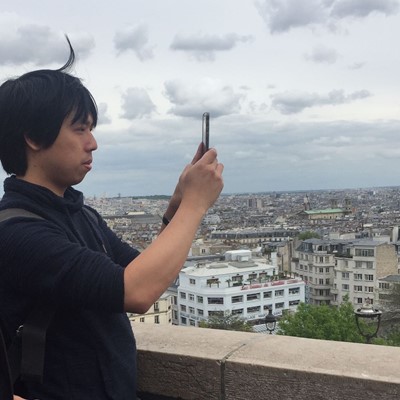 Have you ever had to implement a last minute feature? Did your requirements change? Is your build slow? Server-driven UI might be the solution to your problems. In this talk, I will discuss how we designed a multi-platform system to build new screens via a simple backend change without having to release new versions of the native apps. After this talk, you will be able to ship features faster on all platforms simultaneously, you will notice that life is too short to develop only for Android.

Zhenlei is an Android engineer at N26 developing the first mobile bank app in Europe. He was previously part of the team at Venturus in Brazil, where he also got the chance to work with various partners (Sony Mobile, Motorola, etc) on their Android projects.

He has not only been developing for Android since Gingerbread but he also contributed to the AOSP (Android Open Source Project) in the Android Framework UI/UX team. He also has experience with test automation.

Besides that, he is an origami enthusiast that tries to fold a piece of paper in his spare time.